Welcome to the Wiki!

Vote for the Next Featured Articles!

Image of the Month 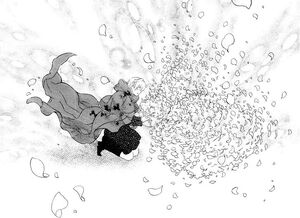 Oz uses his power to destroy both The Intention of the Abyss and Cheshire together in order to prevent the possibility of another tragic event in the future (from Retrace CIV: Will).

Contribute to this Wiki!

To write a new article, just enter the article title in the box below. 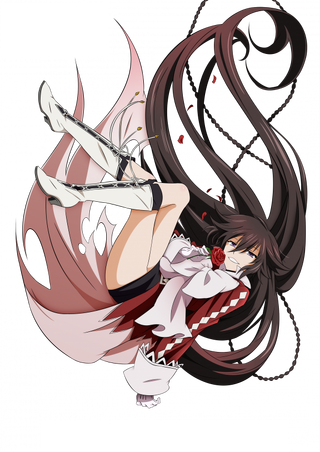 Retrieved from "https://pandorahearts.fandom.com/wiki/Pandora_Hearts_Wiki?oldid=34455"
Community content is available under CC-BY-SA unless otherwise noted.